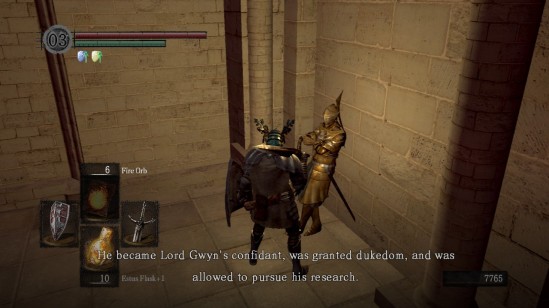 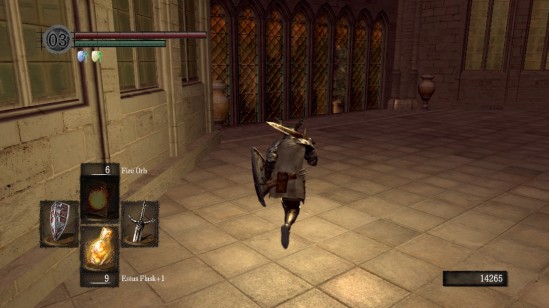 You remember those giant bows the silver knights used? The ones that fired arrows the size of lances? We’ve got the same artillery, now. END_OF_DOCUMENT_TOKEN_TO_BE_REPLACED