I’ve been playing and publicly humiliating myself at Dark Souls for years.  I finally got myself through that.  You might think I need a break from that, but nope, apparently not.  After a scant few weeks away, I started playing Bloodborne, and stepping back into that engine, that design philosophy, that world of challenge… well, it felt good.  It felt right.  So much so that, after spewing so many words at Dark Souls, it just feels like there’d be something wrong with the world if I didn’t do the same for Bloodborne.  No Let’s Play here, because I want to play this one for myself, but I’d still like to get my first sessions’ thoughts down about the game. 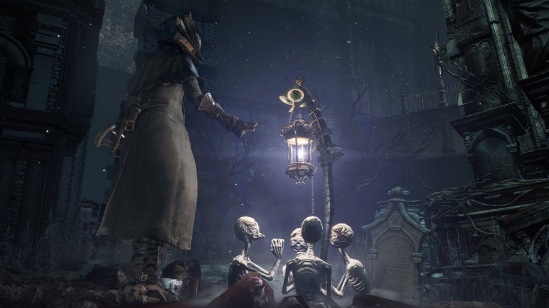 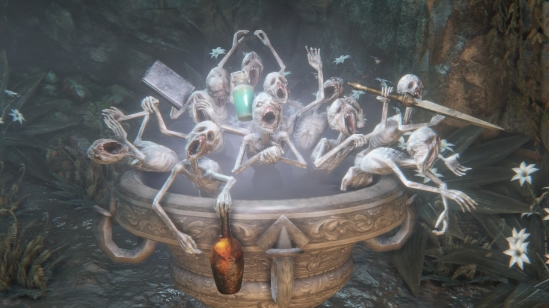 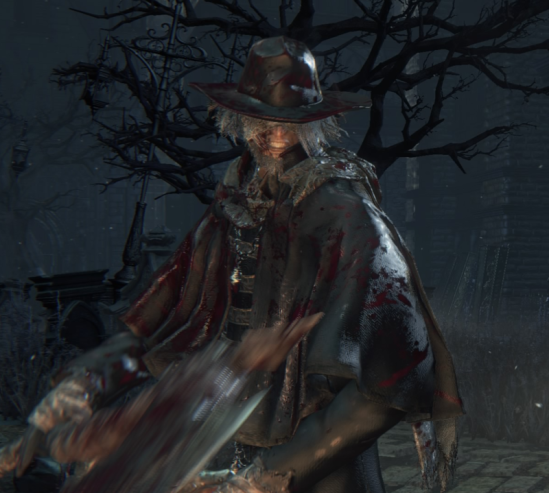 6 responses to “The Bloodborne Mumbles”